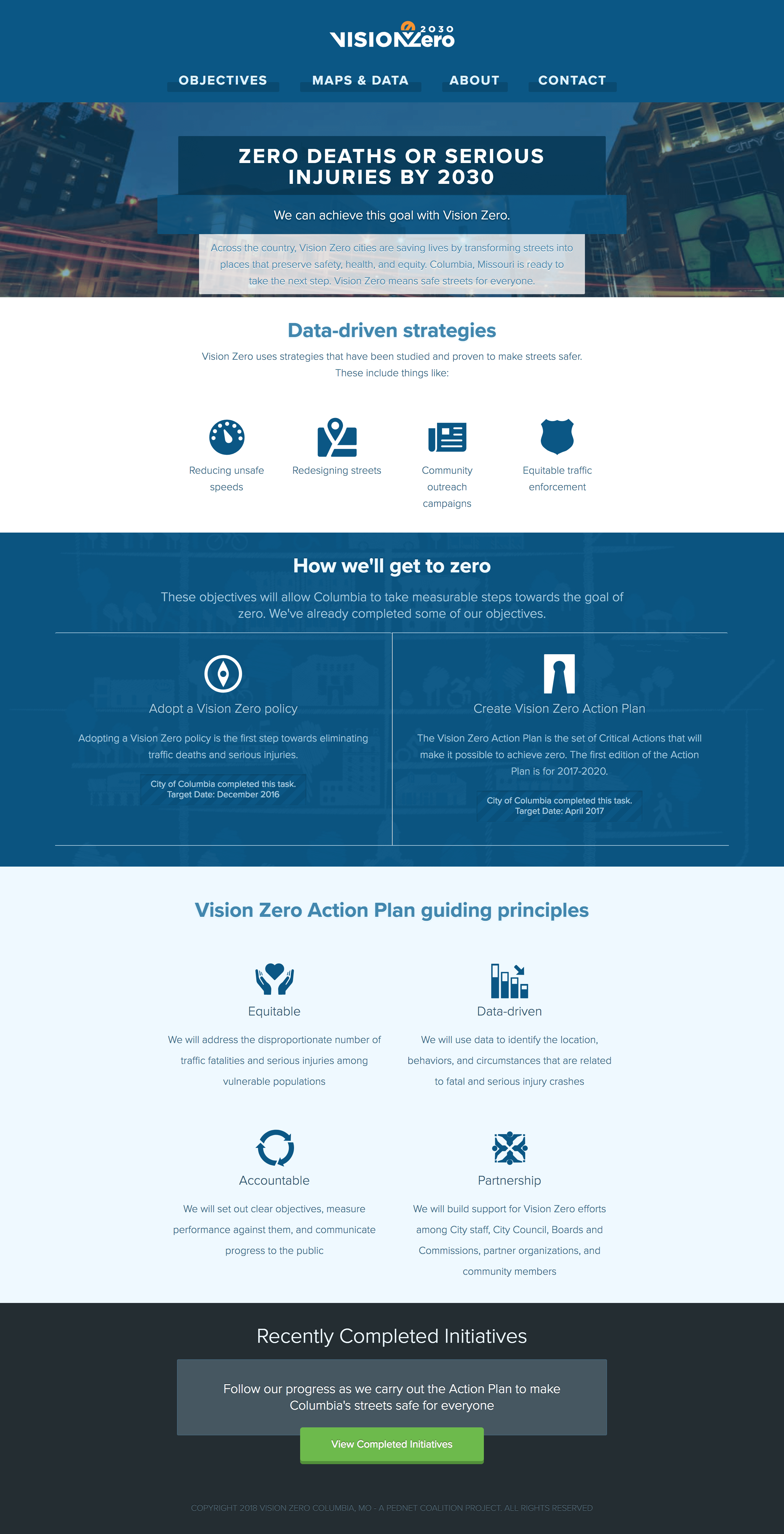 Columbia is one of the cities working to bring serious injury and fatality crashes to 0.

Transportation advocates, City officials, City staff, and community members in Columbia, Missouri are working together on Vision Zero to create safe streets for everyone.

Coordinating those agencies while providing the public with the ability to monitor progress meant this site had to be more than another non-profit brochureware website.

CraftCMS was used to develop editable structures for tracking objectives and to-do items required to fulfill those objectives.

Public officials and funders need to see that an organization is responsibily data driven in its approach. 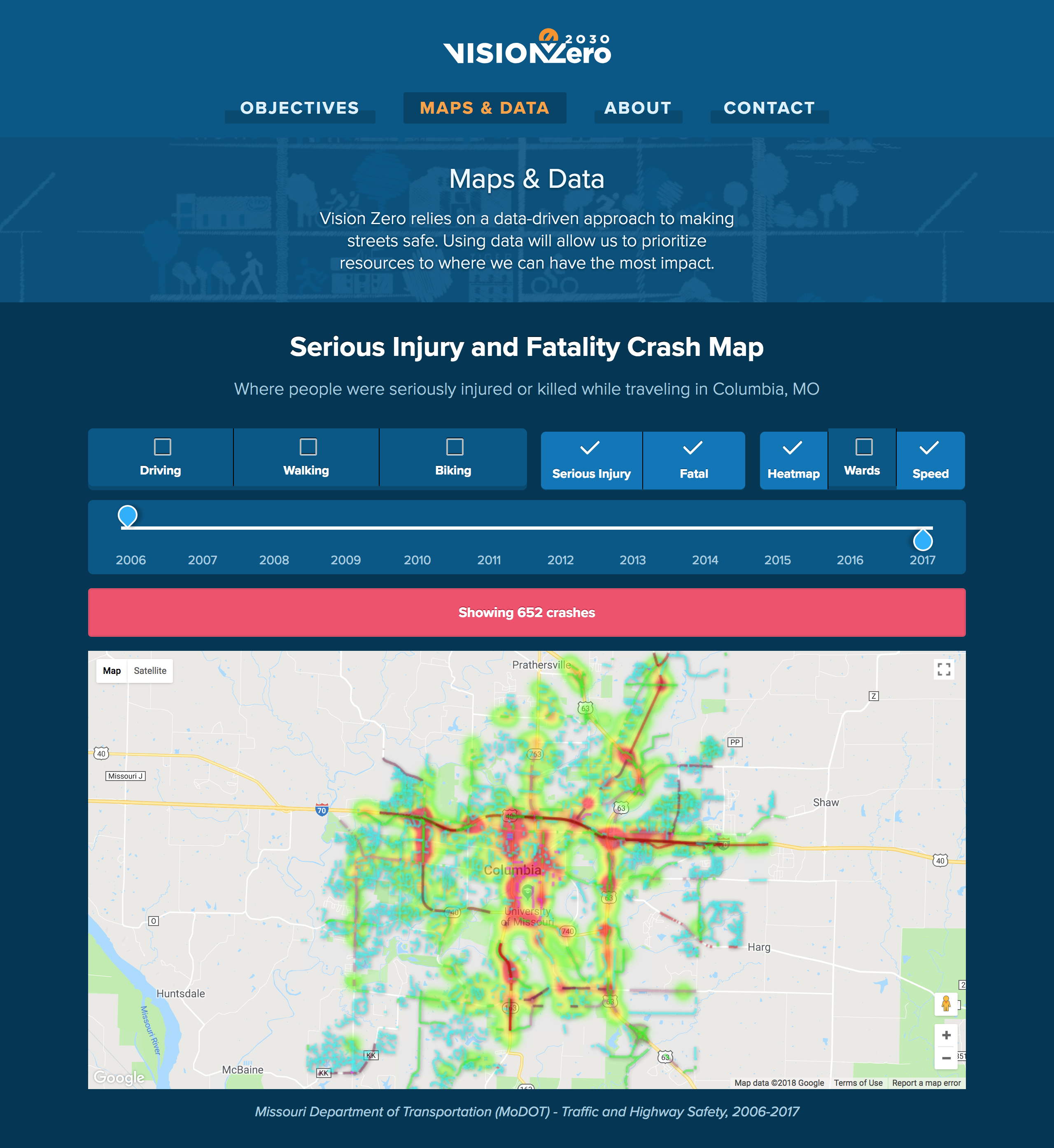 Strong statistical arguments are made with charts and graphs to back it up. This content is aimed at bringing public health officials and funders on board with the project. 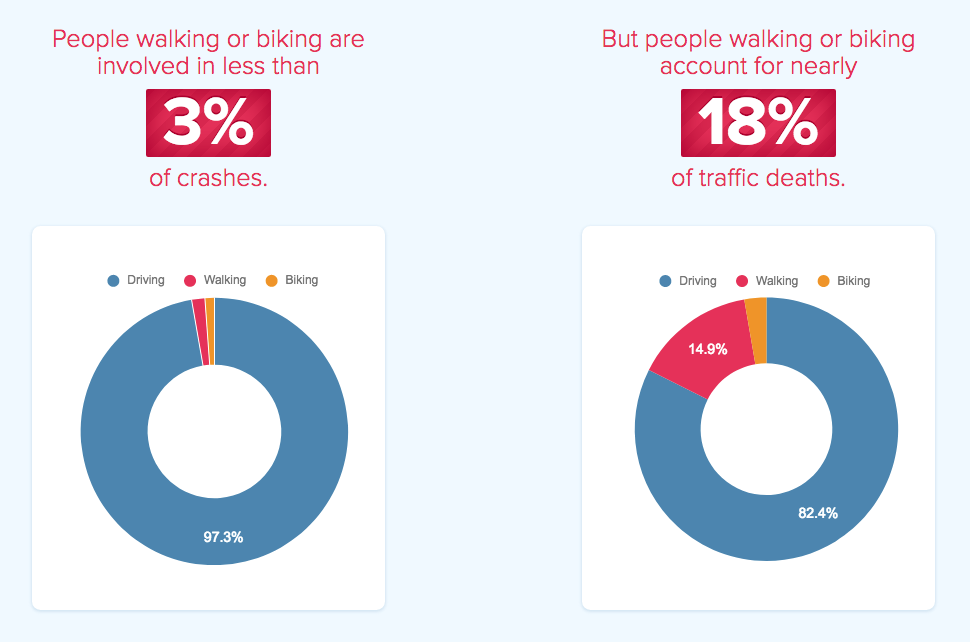 Values are what matter

Turning data about a problem to a chart isn’t enough. That chart has to express why the problem violates our values.

Too often projects aimed at improving public health try to educate rather than call people to action. Numbers can show us the problem, but our values show us the solution.

Strong statistical arguments are made with charts and graphs to back it up, but callouts help us understand what’s actually wrong.

Craft structures allow the client to add/update charts via Google Sheets and create accompanying groups of figures to legitimize the project.

Each chart and statistical callout comprise a Figure entry which can be included in any relevant context.

I believe people have good values, but we need to be reminded of them. 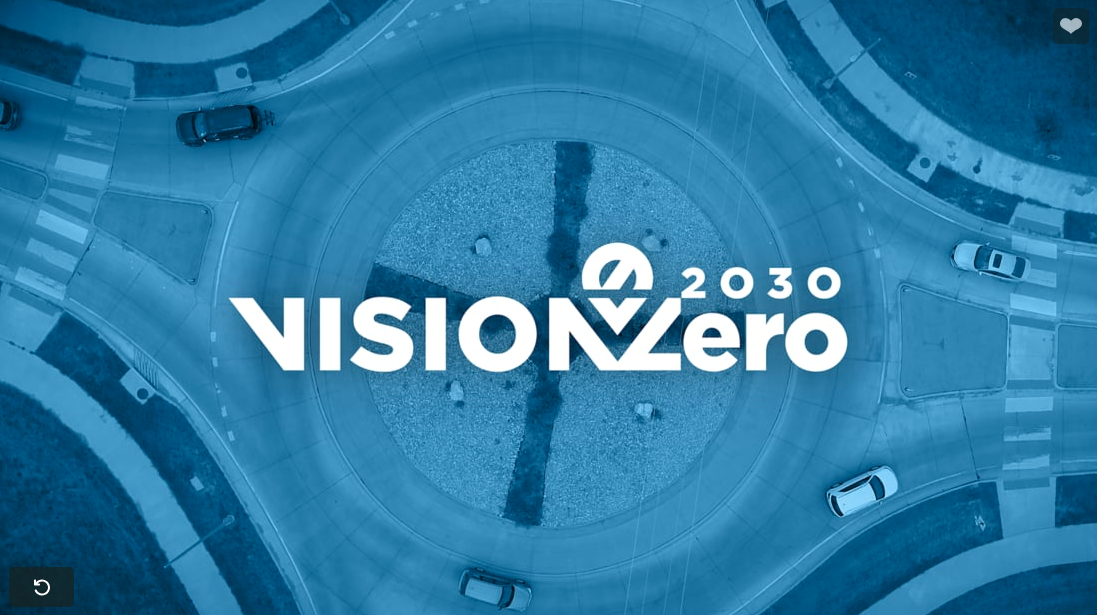 I oversaw the production of gorgeous aerial drone videos with a licensed drone pilot around landmark areas of Columbia and arranged scenes of volunteers walking, biking and driving in Columbia that model good behavior.

I wrote radio campaigns focused on the things we all value: family and relationships — reminding listeners that people walking and biking would be missed if a preventable crash occurred. These were performed as first person live reads by radio personalities from 8 stations with the biggest market share.

It’s important to remind participating organizations of their responsibilities.

Coordinating those agencies while providing the public with the ability to monitor progress meant this site had to be more than another non-profit brochureware website. CraftCMS was used to develop editable structures for tracking objectives and to-do items required to fulfill those objectives. 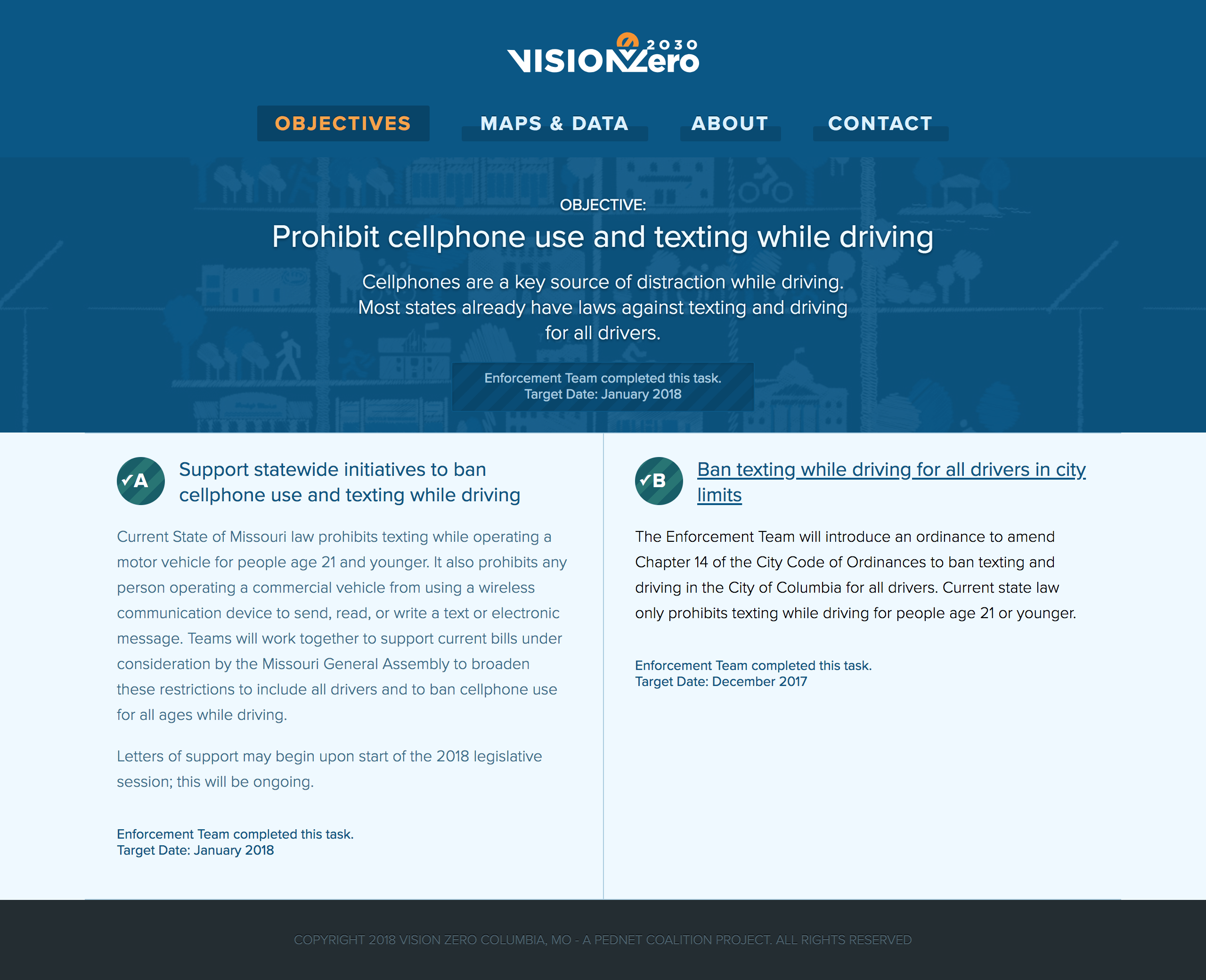 In addition to the benefit of using traditional media to influence the public, the business relationships were leveraged to influence media refrain from unhelpful language about biking and walking in Columbia.

A Crash Is No Accident

Goal: In 2019 eliminate the use of the word “accident” to describe crashes in media outlets.

We contracted with the University of Missouri School of Journalism to develop a longer lasting campaign to change the culture of media in Columbia )in a way that could be replicated by Vision Zero cities elsewhere).

The word accident problematically implies an event that couldn’t be prevented; that truly — nothing could have been done; it was fate… or part of the nature of the universe.

However, we never hear about plane accidents — we understand that when a plane crashes, it was preventable and that something will be done to make sure it can’t happen again.

Yet we accept crashes on our streets.

Unfortunately, the news media tends to use “accident” instead of crash, even though crash is proper AP style.

Along the way, we hope to change the culture of the top school of journalism in a way that will continue this cultural change into the future.